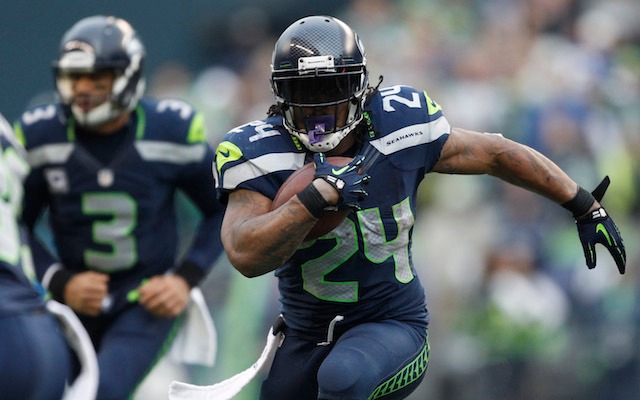 Super Bowls need nicknames, because the number attached just isn’t memorable enough.  I had a great amount of fun last year making fun of Seattle versus Denver with my suggestions.  This year is even better.  Here are some possible nicknames.

1.  The Chowder Bowl I didn’t learn to love clam chowder until I moved to the northwest in 1999.  Before that, I had never tasted chowder, and boy was I missing out.  Even as I set here and write, I think that clam chowder in a sourdough bread bowl would be just about perfect. Of course, Boston is famous for its ‘chowda’ too so, there you go!  Finally we’d have a real “Souper-Bowl”, but we’d have to find a bread bowl big enough to play it in.

2.  The Ball Bowl Most all the world is aware that the Patriots have been cheating by deflating the balls, and it has created such a controversy that it has its own nickname, ‘Deflategate.’  I don’t want this to be called the Deflatebowl.  However, given Tom Brady’s ball problems combined with Marshawn Lynch’s famous (and crass) crotch grab when he scores touchdowns, I see no reason not to call it The Ball Bowl.

3.  Portland Bowl Both Boston and Seattle are a short drive away (2-3 hrs) from a city named Portland.

4.  Mirror, Mirror Bowl The Patriots are known for their offensive prowess, led by male model Tom Brady.  Seattle, on the other hand, is known for its smothering defense, personified by Richard Sherman.  The two teams are, in many ways, exact opposites of each other.  It is as if they were from two similar, but different worlds, like the Mirror Universe in Star Trek.

5.  Ex-lax Bowl This might be my favorite.  This is Super Bowl XLIX, or as most of us would write, Super Bowl 49.  But the Roman numerals are so close to the name of that disgusting chocolate laxative that it must be considered. 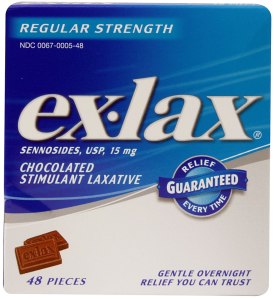 6.  500 Bowl Early in the season both the Patriots (2-2) and the Seahawks (3-3) were considered ‘done’ by many people who make a living speculating about football.  Both teams rallied from their .500 record and became the number one seed in their conference.

I’d love to hear if you have any other ideas, because I just made these up in the past five minutes, so I bet you could come up with some good ones. 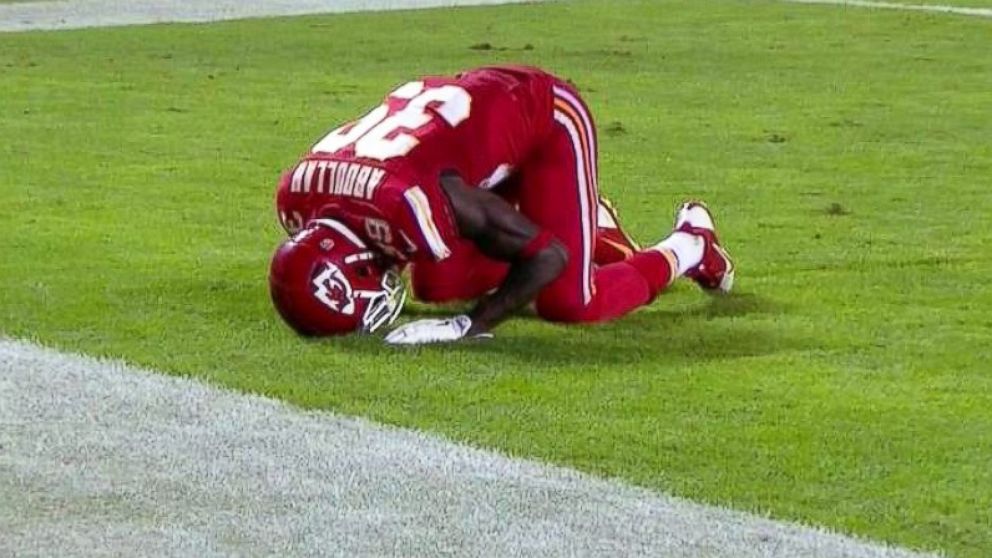 It wasn’t much of a game, but that doesn’t mean interesting things didn’t happen (full disclosure, I did not watch the game.  I was busy doing something else, but I just can’t remember what it was.)  Apparently the Kansas City Chiefs defeated the New England Patriots 41-14 at Arrowhead Stadium in Kansas City.  That is the boring part.

Now for the interesting part.  Here is how ABC NEWS (click here for whole story) described it:

Kansas City Chiefs’ safety Husain Abdullah, a devout Muslim, was penalized 15 yards for “unsportsmanlike conduct” after he kneeled in prayer. He had run 39 yards for a touchdown in the fourth quarter

Was Abdullah penalized for praying?  If so, it would be a terrible double standard, because many athletes make spiritual gestures/prayers/kneel when they score or do something important (for more info, c/f Tebowing).  What we have learned since, is that no, he was not penalized for praying, but was penalized for the slide.  The Washington Post quotes Abdullah:

“For me, I just got a little too excited,” Abdullah said. “I think it was for the slide.” The lesson Abdullah took away? “Stop before you drop.”

Two things should be pointed out in this whole issue.  One, it showed something nice.  Almost instantly people were outraged when they thought he was penalized for praying as a Muslim.  That is a good thing about the United States, and demonstrates religious liberty and tolerance.  Religious liberty for everyone is a historic Baptist doctrine that is often neglected in the culture war salvos made from many pulpits and platforms.  That the knee jerk reaction this morning against what might have been perceived as religious discrimination was so strong that the NFL had to make a special announcement about it demonstrates that the stream of tolerance and freedom flows freely amongst Americans.

The second glaring item is an irony.  In many (all?) majority Muslim nations, any person who might demonstrate faith in Christ in a public way would likely face a far worse penalty than Abdullah received in the game.