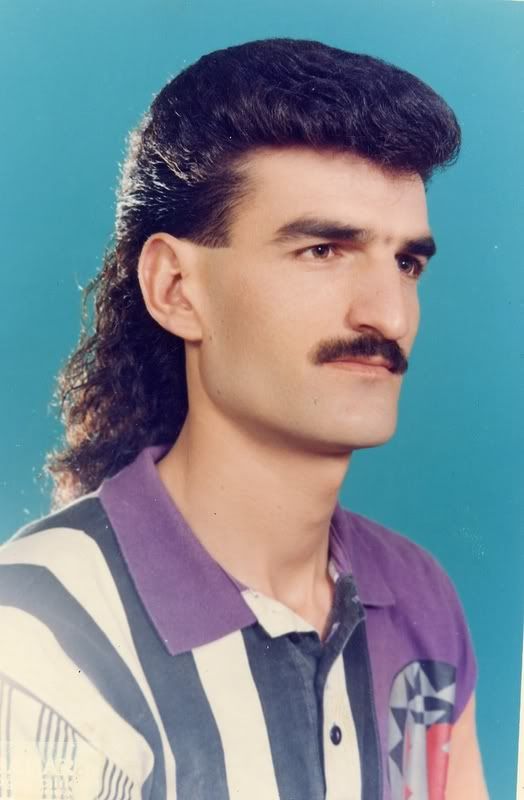 First, a little definition. The way I understand a stream of consciousness sermonic form is that the preacher allows his or her mind to wander through the text from one thought to another as the brain does, rather subconsciously, what the brain does, and that is work through issues toward understanding. People do this all the time when they ‘talk out’ a problem. It is what people who have complicated problems are doing when they constantly brainstorm on the white board.

The principle for preaching is the preacher, under the leadership of the Holy Spirit and through prayer, through study of the text and of the issues, allows the mind to wander without trying to enforce any form-no outline, no pattern, no loop, no point even–just let the mind move from one thing to the other until we get back where we started from.

So that is what I did yesterday with Romans 6. The difference, of course, is that I did not do this Sunday morning in front of everyone, I did it about two weeks ago in my study and with my computer as I typed away. Then, when it was finished, I did sculpt it a little, and cut a little, and clean it up a bit, then tidy up some words. But essentially, I just let my mind wander. What happened was truly fascinating to me–my mind did indeed work through it in a way that was interesting, engaging, theological solid, and practically meaningful. I was very pleased with it. After cleaning it up a bit, I delivered it yesterday.

The best line that came out of the endeavor was, “Romans 6:23 is like a bad haircut. It is a mullet. Business up front (wages of sin is death) and party in the back (the gift of God is eternal life).”

But here are the five things that must guide the process. There are probably more than five, but somewhere in the arcane rules of the internet it states clearly that a blog can really only have five things.

As I said, there were several things that didn’t make the cut. In my original manuscript (and yes, I generally type a word for word manuscript every week, which I leave in the study when I preach, for I preach without notes) I had a long riff on baptism that was slightly more confrontational than I wanted in the finished product, so I axed that out. I still might use that thought in a future sermon, but not on this day. The finishing theme of the sermon is life–or, “Alive” and for two weeks I’ve had Pearl Jam’s song “Alive” in my head. In a different context, I might have played a short clip of the music video as the opening to the sermon and then just took off from there, but given our country musicish church I decided that Pearl Jam might be a little over the top, but boy, that would have worked great. Even the grotesque middle stanza would have worked in a free-style discussion about sin, realizing who you really are, and deciding to live the “alive” life. But I didn’t, yet I’ll leave it here for you to enjoy, if you like. that sort of thing.