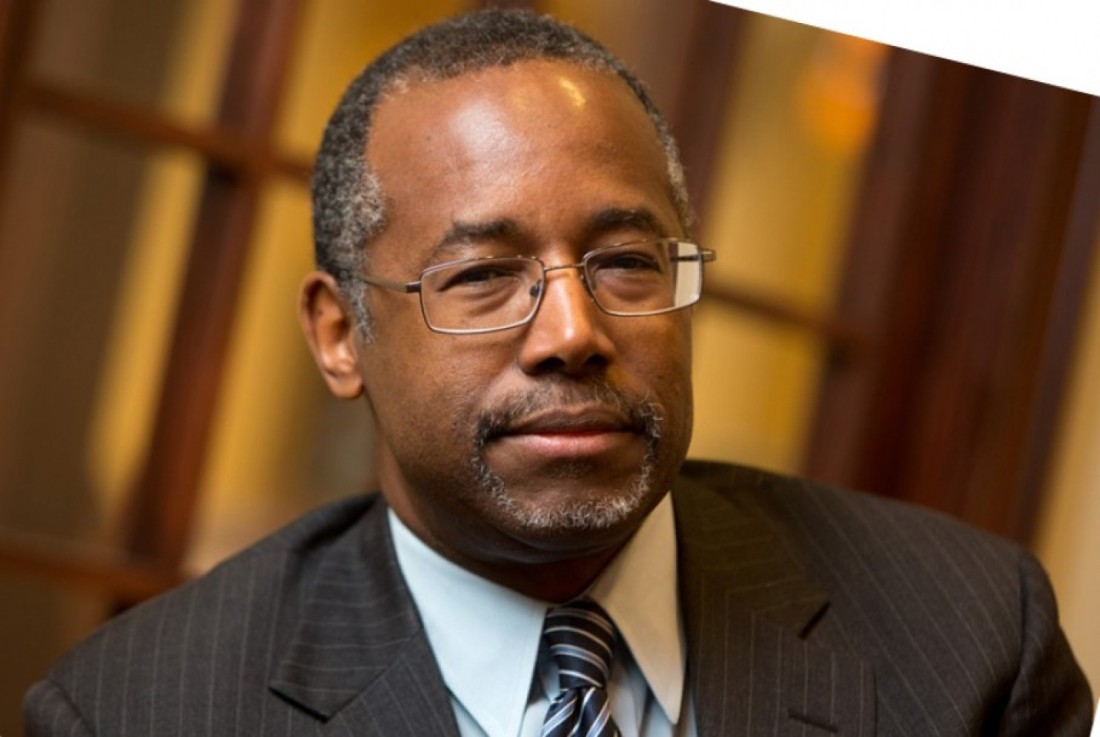 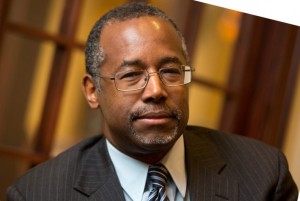 Recently it has come to light that Republican presidential candidate Ben Carson once said publicly that he believed Joseph, as in the Bible’s Joseph, the one with the coat of many colors, sold into slavery by his brothers, falsely accused by Potiphar’s wife, dreamer, and Vice President in charge of Famines for Ancient Egypt is the one who had the pyramids built in order to store grain in them.  Click here for a link to a CBS news article about it.

I just want to go on the record as saying that as much as I want to like Ben Carson–he really does seem like a nice guy–this is just crazy talk.  The Bible never makes any such claim, and for good reason.  The pyramids would have been complete overkill for the storage of grain, plus it would have taken too long to build them.  By the time they were finished, the famine Joseph was preparing for would have been long gone.

We can safely file Carson’s theory right alongside the one that says aliens built the pyramids.

Statements like this demonstrate that just because a person is brilliant in one field, such as neurosurgery, doesn’t mean he is an expert, or even competent, in other areas.

The troubling thing is that this kind of sloppy Bible talk makes all of us who take the Bible seriously look silly, and discredits the cause of the gospel in the world.  I just want everyone to know that not every Christ-follower who loves the Bible thinks or believes in such nonsense.