To be specific, Greenbean went to Paris.

And now, for some observations and pics. Per my usual, I have broken these down into categories.

And now, some pics! 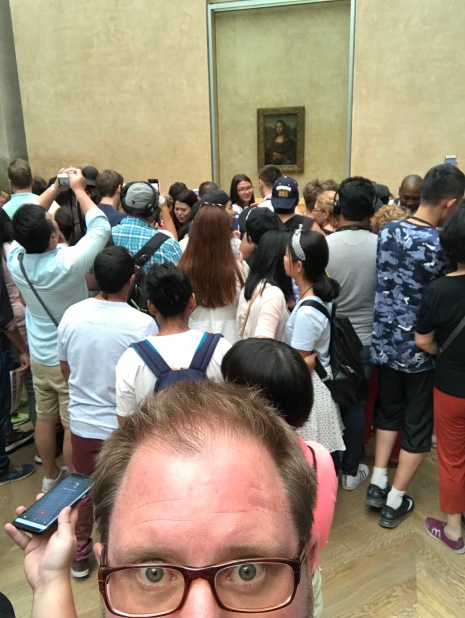 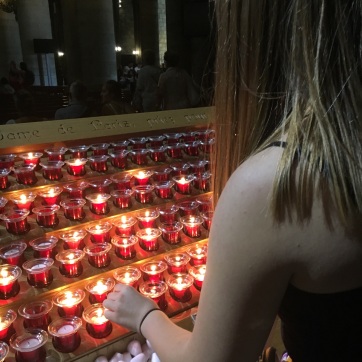 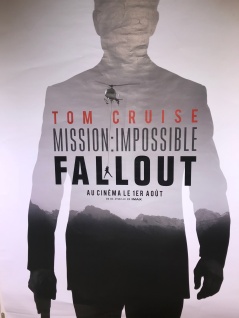 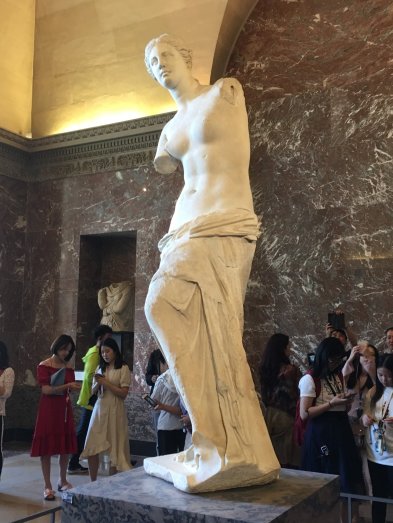